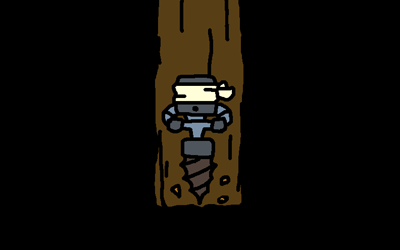 Methodological naturalism is the idea that it’s imprudent to invoke supernatural intervention as an explanation when such miraculous intervention may not be necessary. This is a pillar of mainstream science.

And how do you determine whether supernatural intervention was necessary for some observation?

By assuming, for the sake of argument, that something supernatural did not intervene, and then genuinely attempting to find a sufficient natural (that is, mechanistic) explanation.

You’re not the first Chalyban to have this idea. Many people have before begun similar digging adventures.

The first such explorer hit a really tough substance 50 meters down. He was convinced that this was the indestructible core. He wailed on the substance for weeks, but it wouldn’t break. Finally, after failing to dig any deeper, he proclaimed that he had, indeed, found the core.

Later, a different explorer brought a team along with him. After months of working at the stubborn material, they broke through. The material wasn’t indestructible at all; the core had not been reached.

This happened again and again in the history of Chalybos. A team would reach a layer seemingly invulnerable, and proclaim their victory in terms of having discovered the planet’s core. But then a subsequent team would work a little harder and longer and break through what before was claimed to be the core.

And then, the cycle would repeat.

To deal with this, you decide to build a robot that is programmed to dig downward. Even if the robot hits a surface that he has trouble with, he never gives up. He always treats anything he encounters as if he can break through. 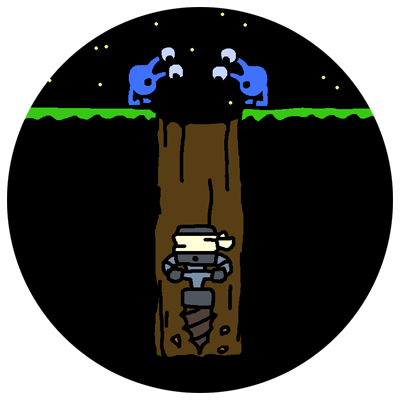 Here are a few opinions of fellow Chalybans:

I can see the reasoning behind all of these perspectives. None of them are completely meritless nor certainly meritorious.

Methodological naturalism is like the relentless robot. It chews through superstition and baseless supernatural conjecture. Layer after layer, it refuses to quit. To some, this is evidence that there’s no indestructible core at all, that is, there is nothing in existence that does lacks an mechanistic and explanatory underpinning. But I don’t think that necessarily follows. Methodological naturalism is a preference heuristic, not dogma.

I say, “keep the robot going,” while simultaneously putting faith in a God who I believe has interacted with my life in a meaningful, powerful, and efficacious way. This is what Stephen Jay Gould meant by “non-overlapping magisteria.” My beliefs about the core are orthogonal to the activity and revelations of the robot, though they are updated if and when the robot forces it.

2 responses to “The Relentless Robot: Methodological Naturalism and NOMA” 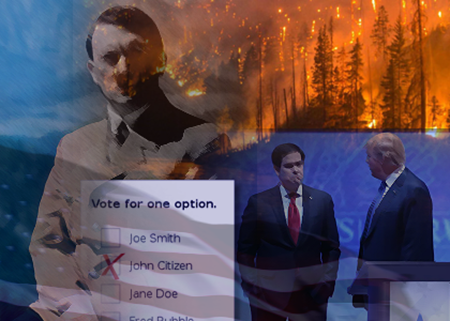 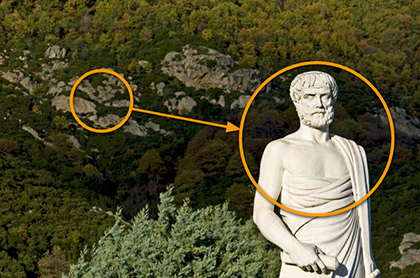 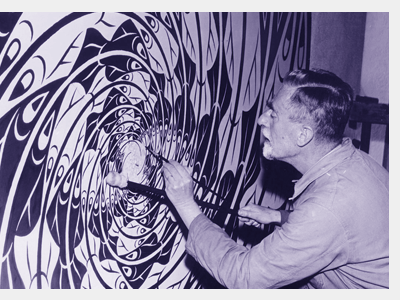 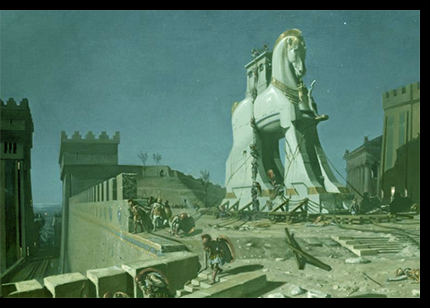 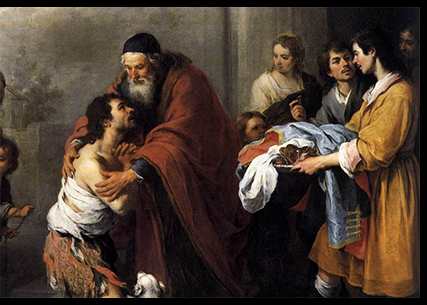 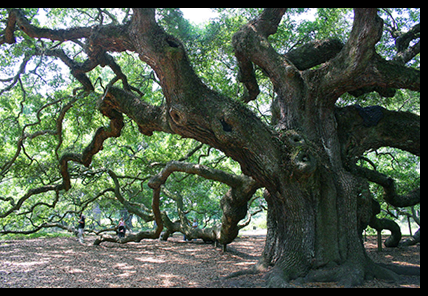 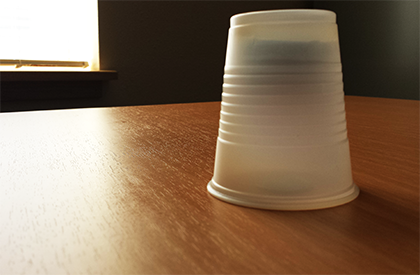 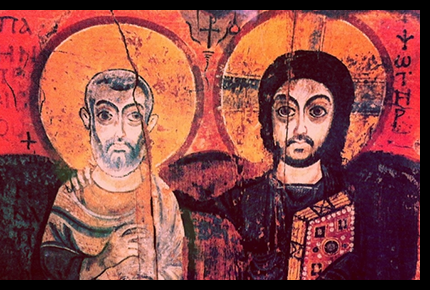